The bonytail is the rarest of the endangered, native fish of the Colorado River and is thought to have evolved around 3-5 million years ago. It has large fins and a streamlined body that is pencil-thin near its tail. Its name describes the fish as an elegant swimmer and member of the “chub” group of minnows. The bonytail has a gray or olive-colored back, silver sides, and a white belly.

Bonytail can grow to 22 inches or more and have been known to live up to 50 years. Bonytail are thought to spawn at 2 to 3 years of age during late June and early July. Bonytail eat insects, plankton, and plant matter. 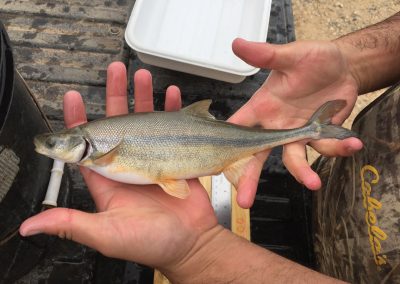 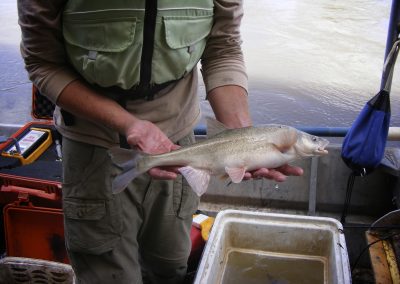 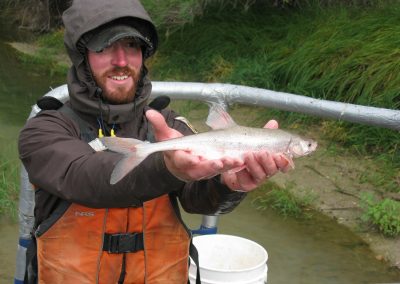 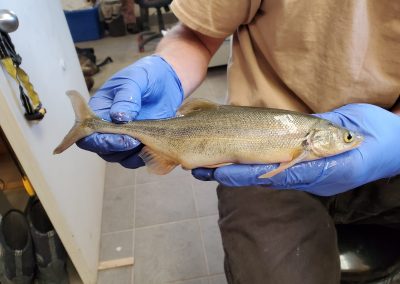 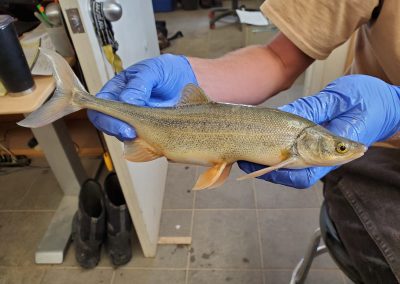 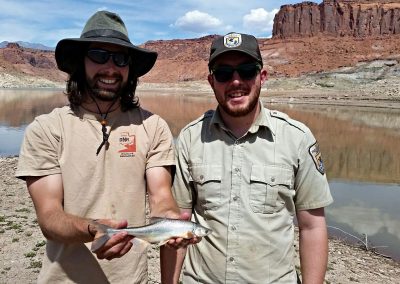 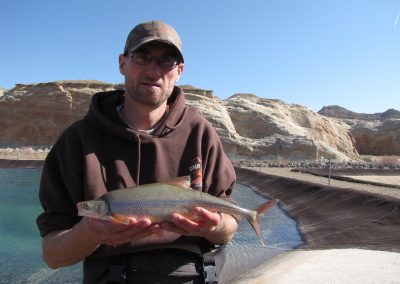 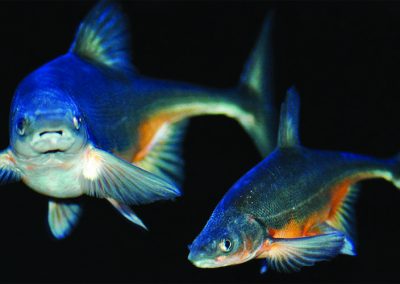